Award winning Rafael Bernabeu García is a Spanish composer, drums player, sound designer and sound mixer who has been creating at the boundaries of music and sound, mostly in the experimental and electro-acoustic music world. In his works he draws out a broad spectrum of sounds, ranging from intimate simplicity to huge soundscapes.

He has composed music for films, theatre, dance performances, commercials… and has played with a variety of improvisation formations with Etienne Rolin, François Rossé, Philippe Festou, Kent Carter, Walter Thomson…

Since 2010, in line with his personal work, he runs a creative audio post-production studio, crafting original soundtracks, sound design and bespoke audio for films, arts and media. 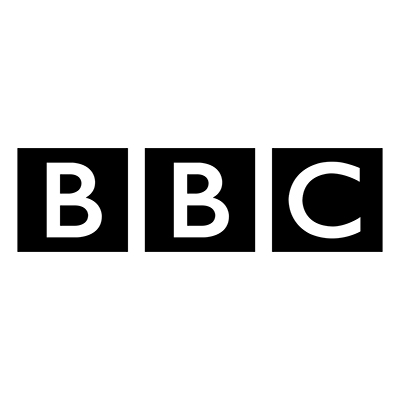 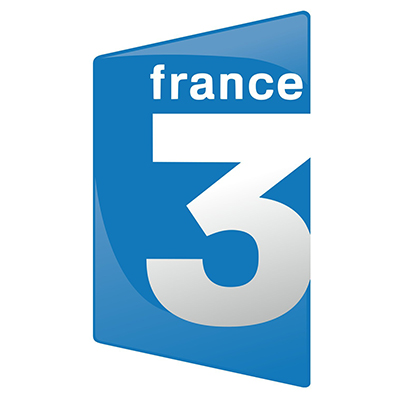 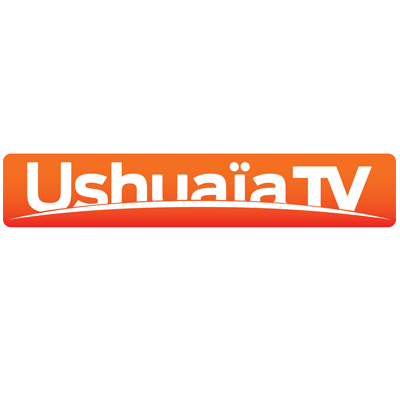 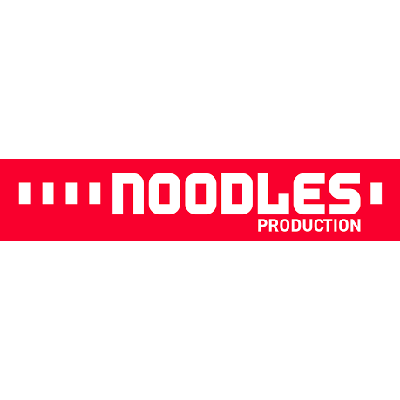 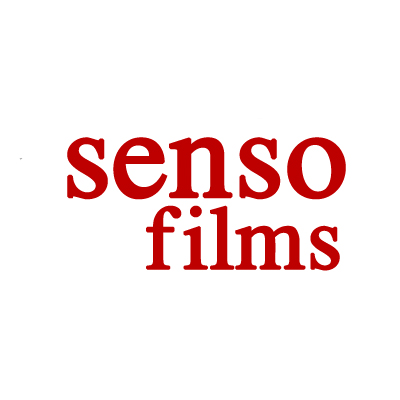 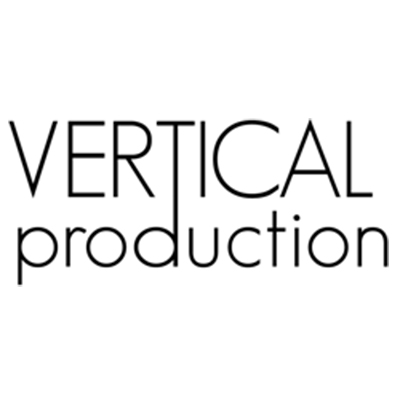 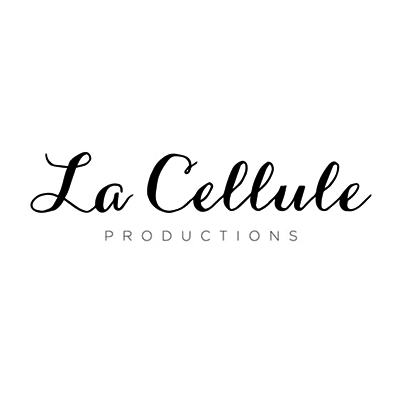 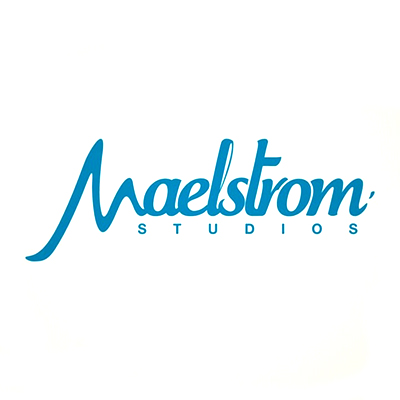 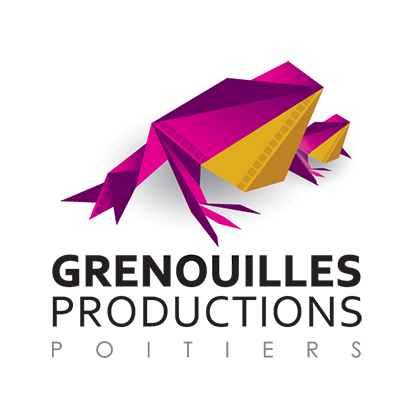 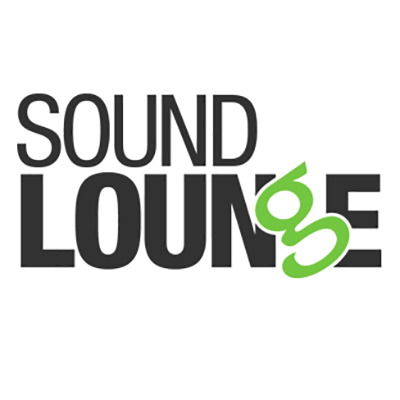 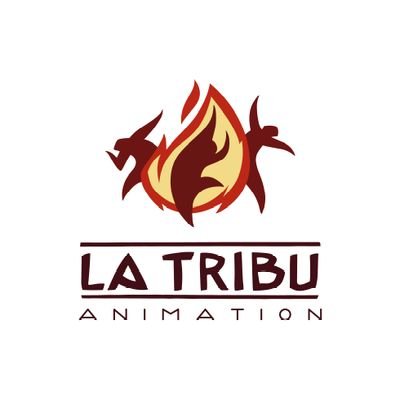 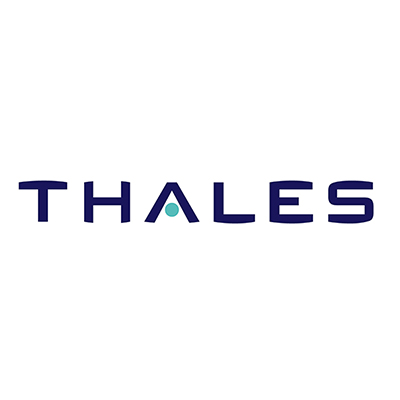 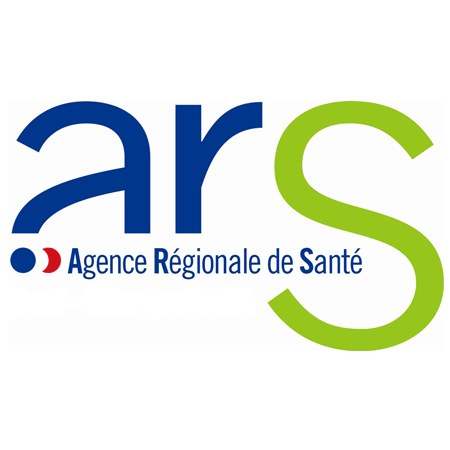